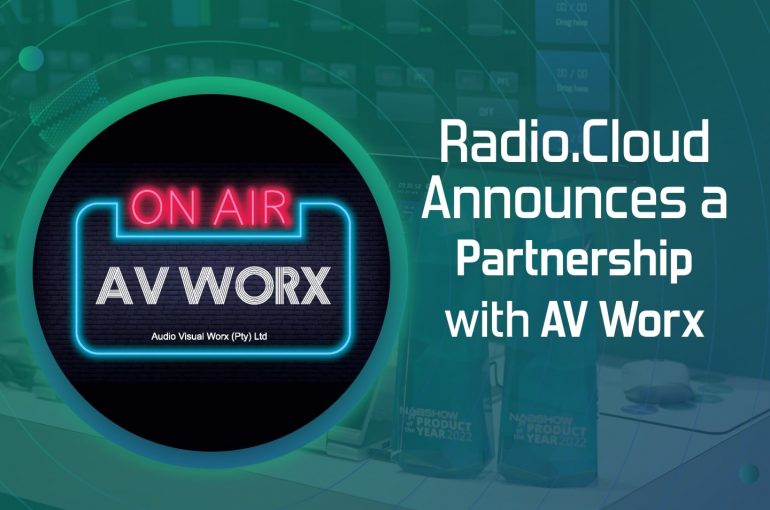 German company Radio.Cloud began marketing its 100% cloud-native automation, content management, and production system in the United States in April of 2022. But it quickly became clear that Germany and the U.S. weren’t the only countries interested in the cutting edge technology.

After a successful IBC show in Amsterdam, Radio.Cloud announced a partnership with AV Worx as its official reseller in Sub-Saharan Africa. CEO Anton van Wyk will help bring the technology to the market, Radio.Cloud’s fourth different continent.

“At IBC, Andrew took me through what Radio.Cloud can do and I immediately saw all the problems that radio stations are facing disappear,” said van Wyk. “It ticked all the boxes, is easy to use, and packed with features. Radio.Cloud is force to be reckoned with!”

Radio.Cloud CEO and Founder Christian Brenner added, “When I first spoke to Anton I immediately felt that we have a similar vision to what tools radio stations should have in the future to deal with the changing environment. We are very happy to have AV Worx join the Radio.Cloud team.”

“When we met with Anton in Amsterdam, it was immediately clear that a partnership made sense,” said Radio.Cloud Account Director Andrew Scaglione. “We’ll benefit from Anton’s local knowledge of Africa – a vastly different radio market from Europe and North America – and he can add Radio.Cloud to his toolkit of resources when talking to potential clients.”

Radio.Cloud is the industry’s first completely cloud-native automation platform and is the first automation company to be certified as a partner of Amazon Web Services. There are more than 160 affiliates using Radio.Cloud across Germany and the United States.

This site uses Akismet to reduce spam. Learn how your comment data is processed.

Radio.Cloud Back in Canada for WABE

Radio.Cloud to Exhibit as IBC Returns

Some text in the Modal Body